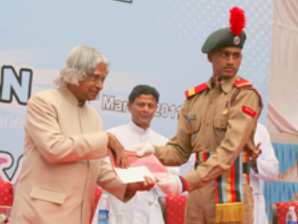 The time spent in NJC is instrumental in helping me achieve my professional goals. NJC taught me to set my goals no matter how far or difficult they may seem. The head of the institution and faculty were truly our back bone at such a crucial juncture of our lives. I have completed my M.D Pathology

List of foreign universities and reputed institutions that our college students have been admitted to:

Receive updates and news about our achievements, events and seminars.