Change is inevitable. Change is unpredictable. Change is necessary. Change is constant.
Parivartan. The Hindi equivalent of change was the theme of the TEDx event held by CMR National PU College, ITPL on the 23rd day of November, Saturday, 2019. This marked the fifth event held by the student body and it definitely lived up to its name.

The event began with a talk by Vibish Kashyap, an 18-year-old visionary who spoke about the need to bring about changes in our country’s hygiene and cleanliness and how to implement indigenous solutions to curb environmental problems. 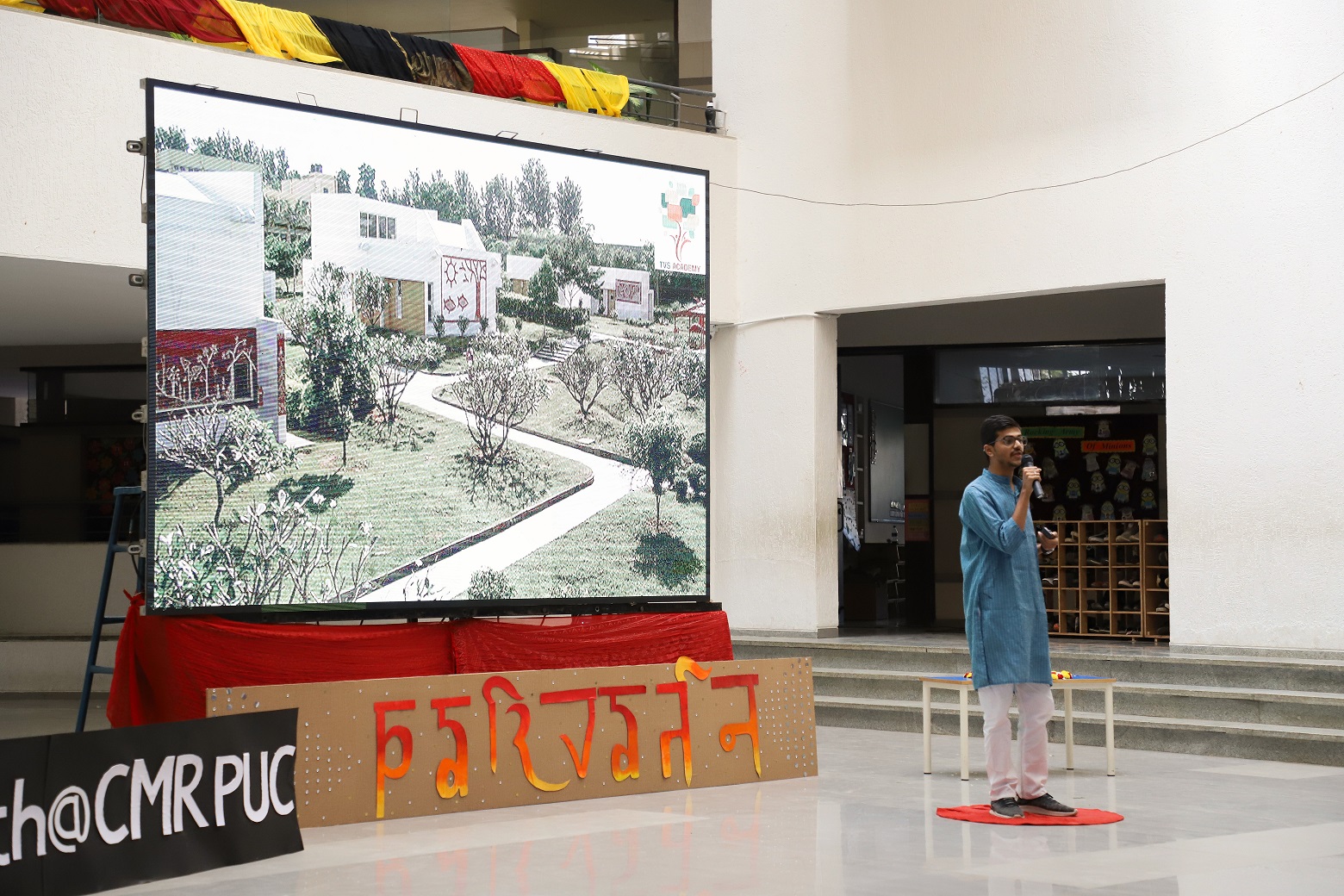 The second talk was by Deepak Pareek, a well known social media influencer and YouTube content creator. He spoke about the stereotypes and myths that exist in our society and the need for us to change our mindset to combat these myths that act as a barrier to liberal thinking in the 21st century. 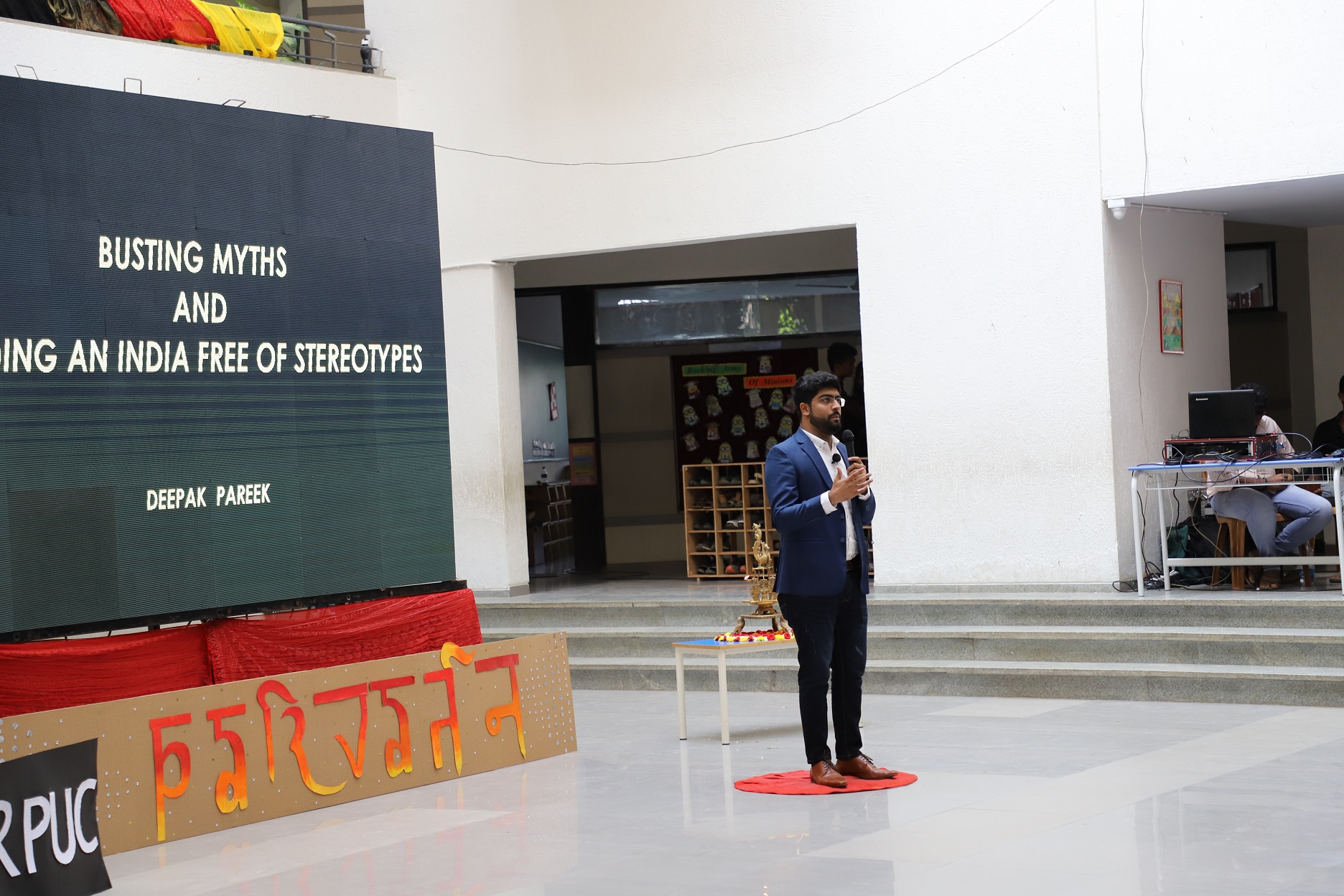 The third talk was by Sneha Prasad Salgame, an urban wildlife conservationist and media activist who spoke about the importance of wildlife in maintaining an ecosystem and why is it necessary for us to change our environment damaging practices before it is too late. 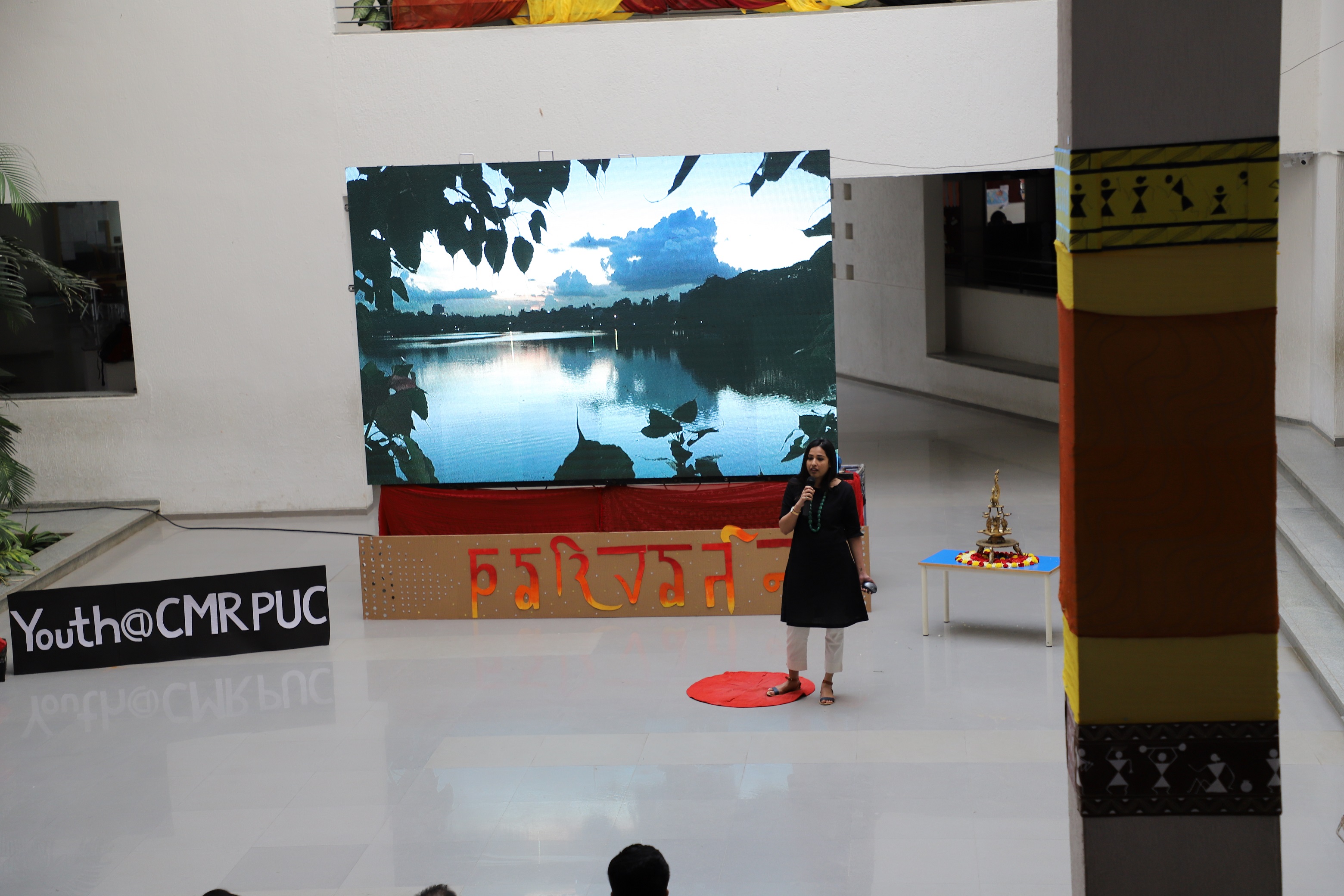 This was followed by the fourth talk by Harsh Johari, an Intelligence Leadership coach and Happiness coach who spoke about changing our life from the very grassroots. He is a strong believer that to lead an extraordinary life, one must set high unattainable targets. 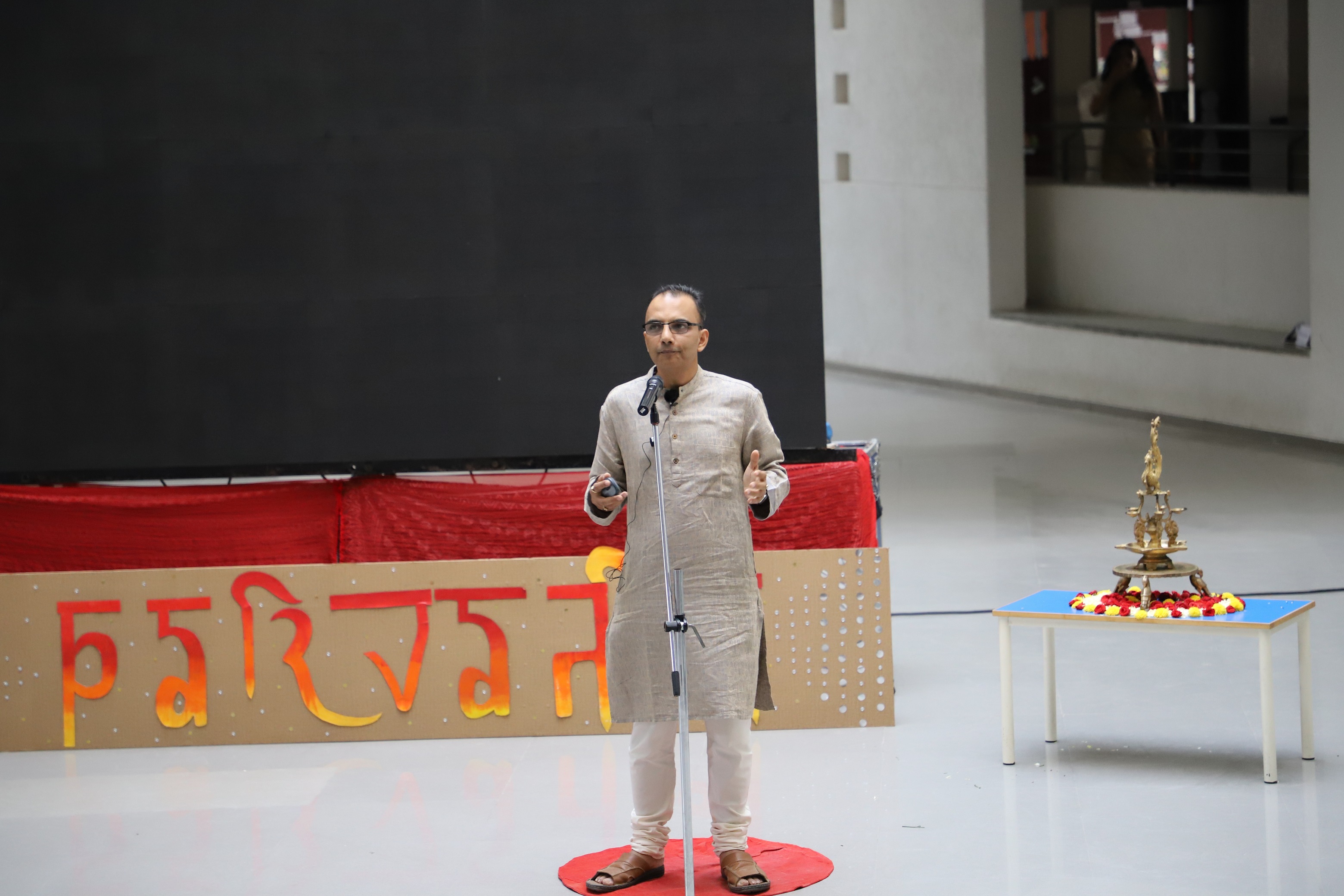 The last talk was by Ankit Jindal, marketing right specialist and Disability rights activist. He was blinded at 13 but never let his disability stop him from achieving his goals. He believes that the advancements made in technology has changed the lives of people with disabilities and has helped them get equal representation.

Five talks. 3 hours. Unrelated topics. However, the one thing in common was Parivartan. The five inspiring speakers spoke about changes we need, changes we have to make and changes without which we can’t progress. The event organised by the students of CMR NPUC under the guidance of Anitha Iyer, Principal of CMR National PU College ITPL was without a doubt filled with ideas, thoughts, innovations, and inspiration. Yet again, they managed to leave us speechless with their innovative ideas and potential dreams. Dreams of creating a society that is more liberal, accepting and progressive. 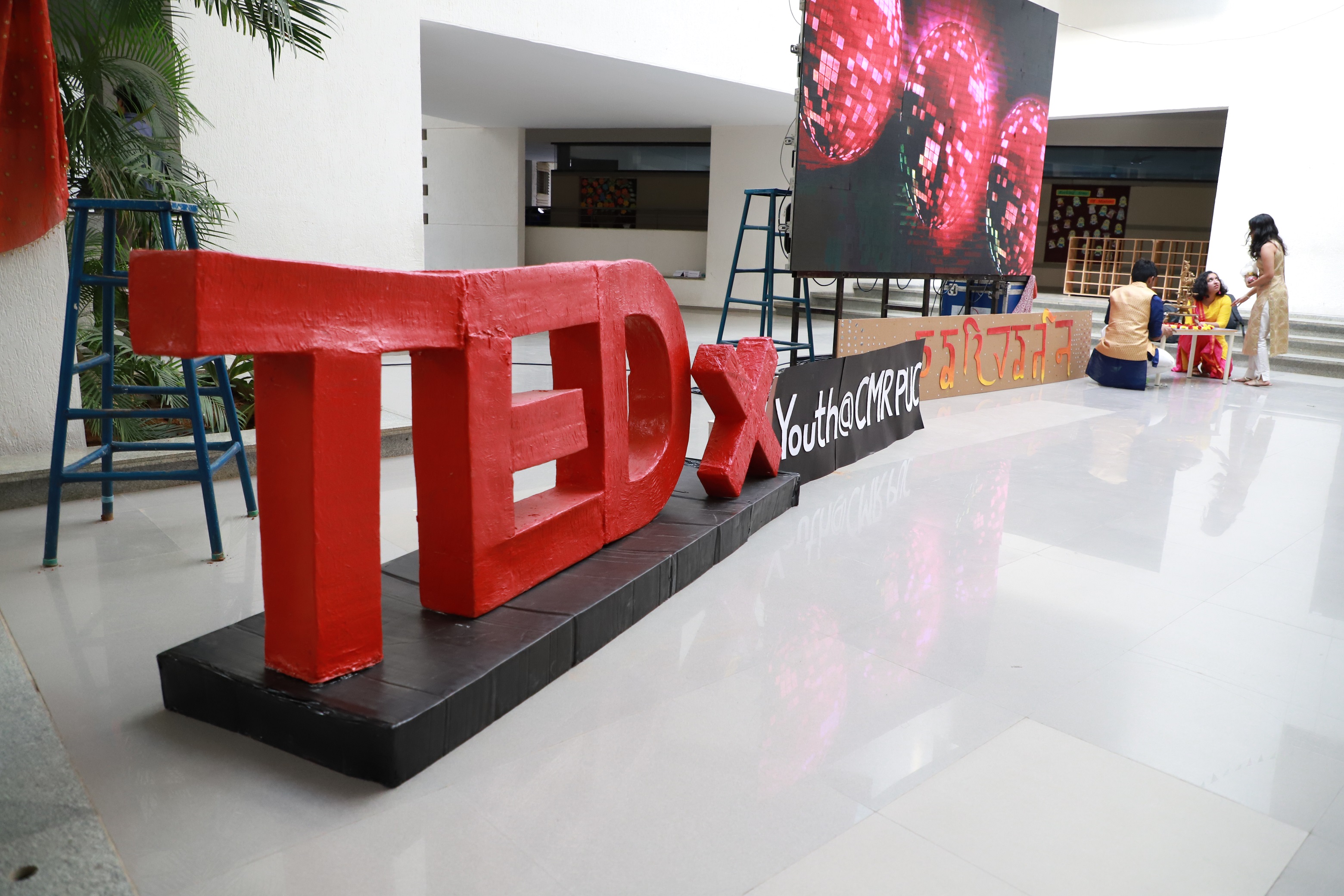