On December 3rd,2019, we the students of CMR National PU College, ITPL had visited the Karnataka branch of the Indian Red Cross society. About 32 students had visited the branch. we had a 3-hour session with the branch manager who gave us a brief description of how the Red Cross society had come into existence, their main motives and its universalities. The branch also let us visit their blood collecting and processing center. we were given a complete description of how blood was collected, processed and transported throughout the state. I would like to share a few things that I had learned about the Indian Red Cross society. 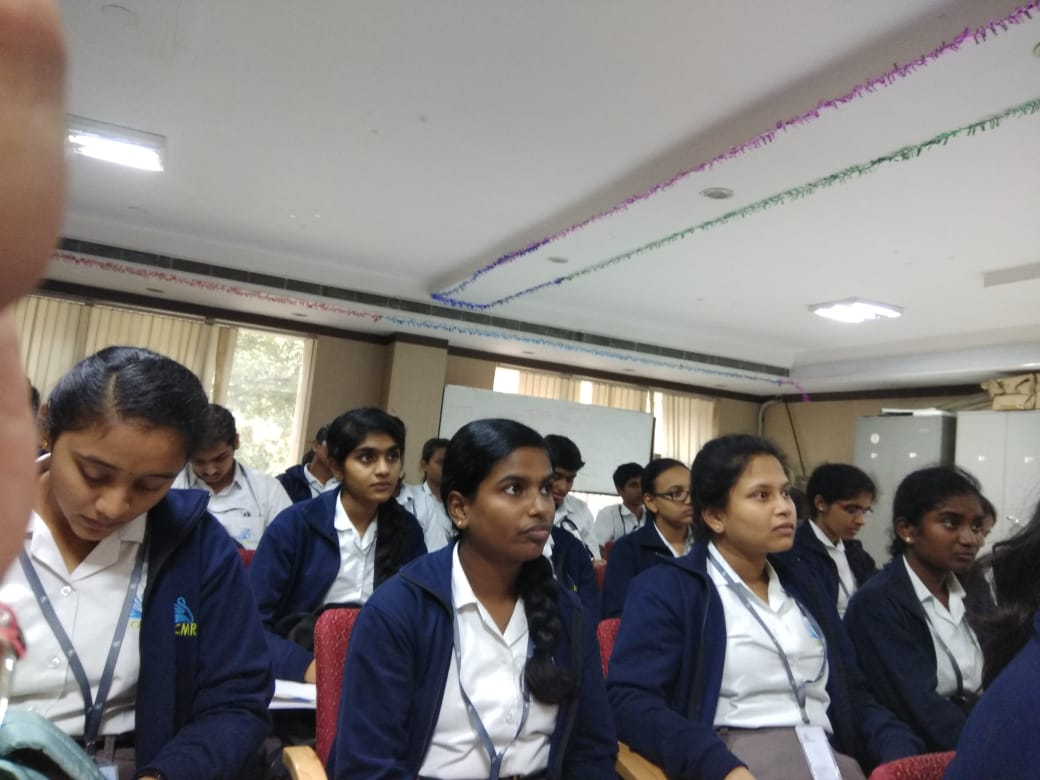 The Indian Red Cross is a voluntary humanitarian organization having a network of over 1100 branches throughout the country, providing relief in times of disasters/emergencies and promotes health & care of the vulnerable people and communities. 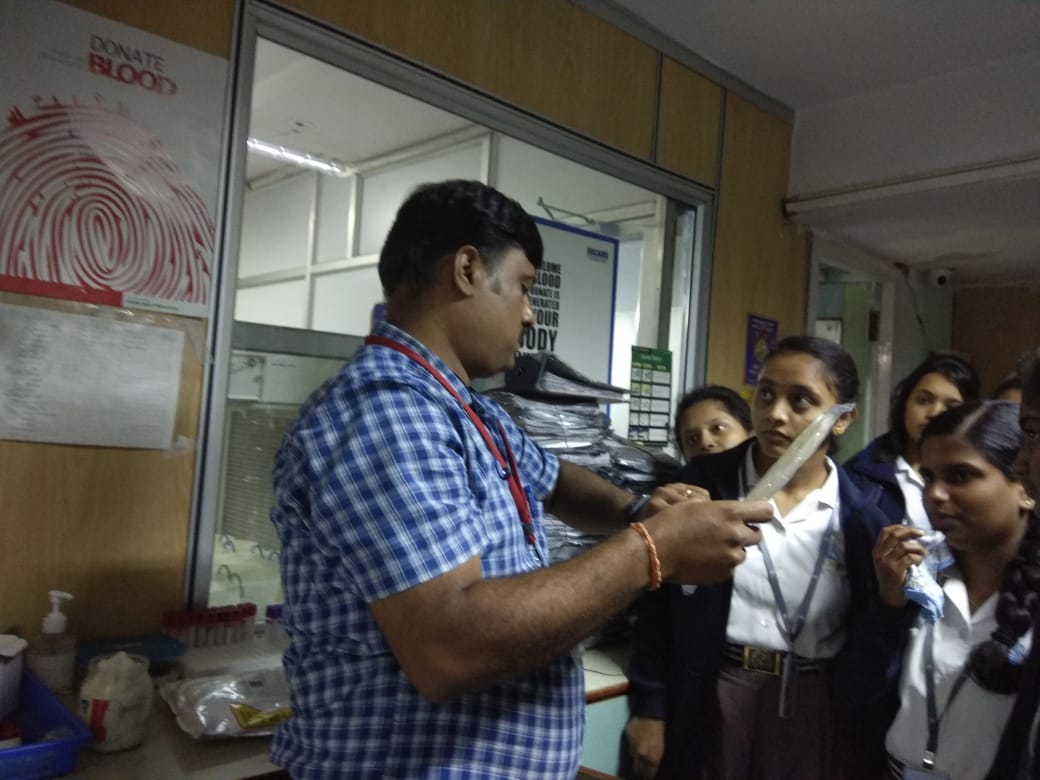 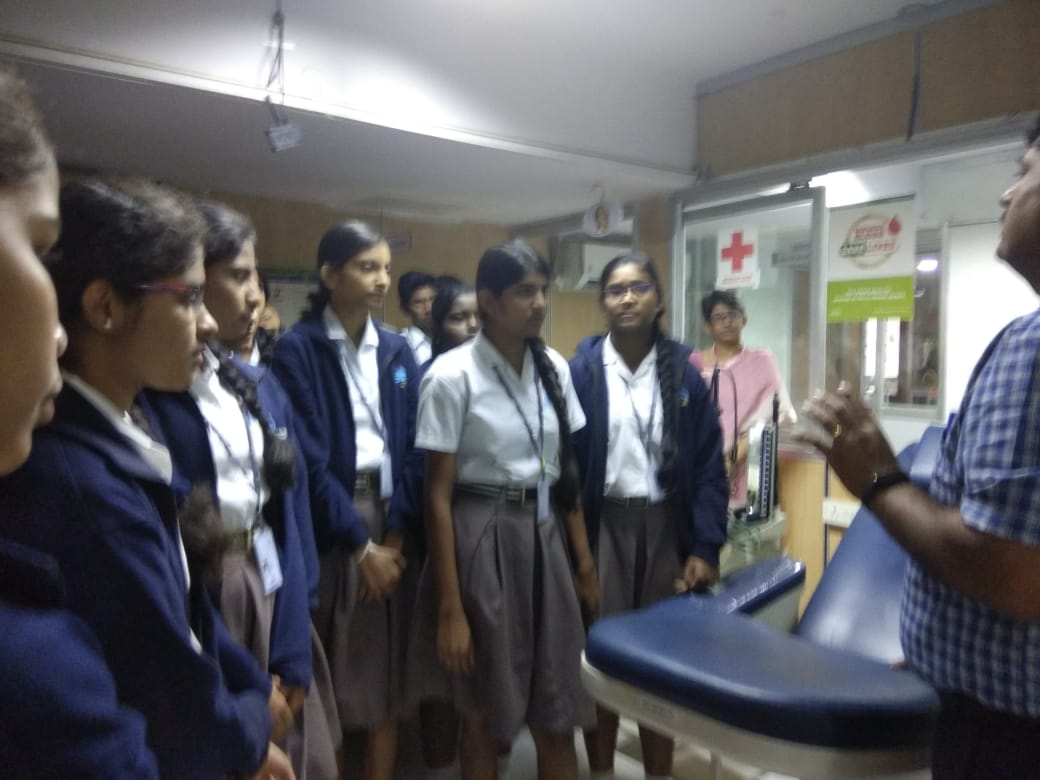 Jean Henry Dunant was appalled by the condition of the wounded soldiers he happened to see in the battlefield of Solferino, Italy in 1859 during the Franco – Austrian war. He wrote the book ‘Memory of Solferino’ suggesting that a neutral organization be established to aid the wounded soldiers in times of war. Just a year after the release of this book, an international conference was convened in Geneva to consider the suggestions of Henry Dunant and thus the Red Cross Movement was born.  International Red Cross Movement was established in 1864. The name and the emblem of the movement are derived from the reversal of the Swiss national flag, to honor the country in which the Red Cross was found.

1. Humanity: Its purpose is to protect life and health and to ensure respect for the human being.

2. Impartiality: It makes no discrimination as to nationally, race, religious beliefs, class or political opinions.

3. Neutrality: In order to enjoy the confidence of all, the Movement may not take sides in hostilities or engage in controversies of a political, racial, religious or ideological nature

.4. Independence: The Movement is independent.

5. Voluntary service: It is a voluntary relief movement not prompted in any manner by desire for gain.

6. Unity: It must carry on its humanitarian work throughout its territory.

7. Universality: The International Red Cross and Red Crescent Movement, in which all societies have equal status and share equal responsibilities and duties in helping each other, is worldwide. 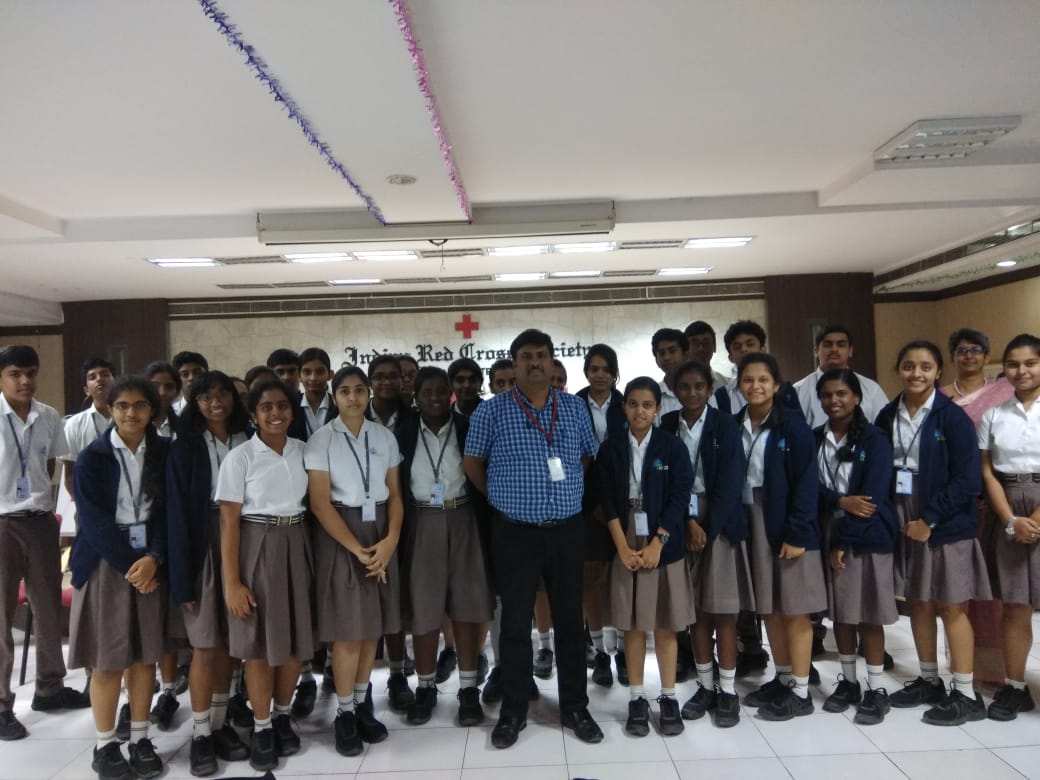