FOOTBALL – More than a sport.

Football is one of the most popular sports in the world. It is said that football was first played on the streets of China but no one knows for sure. England though is credited for the popularity of the sport. When we hear the word football, the things that come to our mind are Cristiano Ronaldo and Lionel Messi. Everyone’s heard of these 2 guys, I mean who hasn’t? 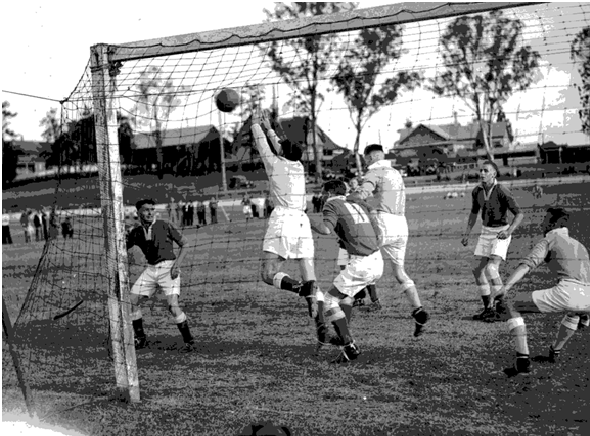 Football back in the days

Now let’s talk about the impact football’s had on me.

Football’s impact on me

What I love to do most is playing football, its more than a sport to me. I began playing football since I was 10 years old. My brother’s always been a fan of football and especially Cristiano Ronaldo. So I naturally supported Messi because my brother didn’t like him. (After all, that’s how brothers are). I used to play with my friends on the road and it mainly just consisted of kicking the ball and running behind it. A few years later, I began playing football on the ground.

Though I played football on a daily basis, I never really had that much passion for the game. I used to play it so that I could just have some fun with my friends. When I was around 13 years old, I stopped playing football and I began to use social media. I slowly lost passion for the game and stopped playing it. One day back when I was in 9th, I didn’t really have anything to do so I started watching some  Lionel Messi football videos (The best player ever to grace the field in my opinion). I must say he was that man who made me fall in love with the game. On top of that Messi was left-footed and so was I so what else did I need? I aspired to become like him. I try copying what he does and I began practicing every day. I’m not saying I’m an amazing player but I’m certainly enjoying the game more and football’s developed into a great hobby. I must say football’s been a huge impact on my life. I wouldn’t have been the same person without football. it’s introduced me to so many great friends and most of the best moments of my life revolve around football. Thank you football. 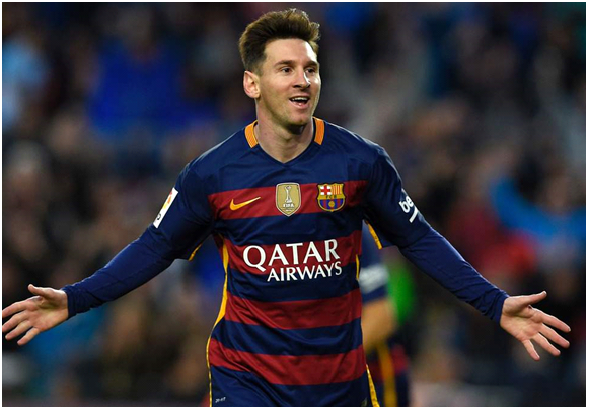 Now I’d like to talk about my idol Lionel Messi. Messi didn’t have the best childhood. He was diagnosed with a growth hormone deficiency which is probably one of the worst things that can happen to a football player. Luckily for him, FC Barcelona saw his potential and decided to invest in him by paying for his medical bills which were 1000$ per month. Back then, this was very expensive. Though Messi isn’t that tall (He’s 5’7), without Barcelona’s help, he’d probably be around 5’1 which is the average height of a 5th grader. Messi tells us that size isn’t everything in sports and sports is all about hard work, determination, and talent.

Now let us talk about football’s scope in India. Here in India, we have the Indian super league which comprises of 20 clubs. My favorite club is Bengaluru FC as I am a fellow Bangalorean. To be very honest, Indian football still has a very long way to go as skill wise and quality wise, we are way behind Europian football. In recent times, India has been climbing up the ladder pretty fast and India might take part in the 2026 world cup which will be its first ever world cup appearance. Let’s hope for the best and maybe one day, We’ll win the world cup 🙂 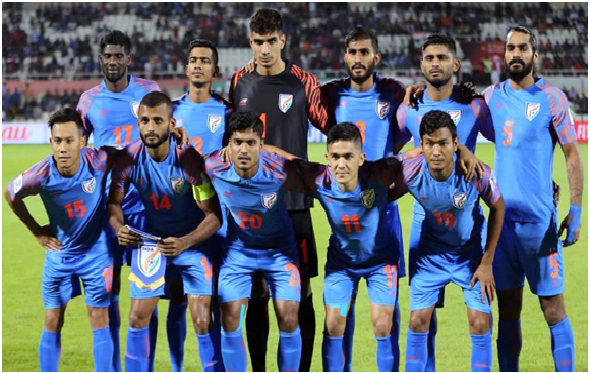