Leadership is not a title or a position, but action and example.

On 13th June, the elections for the student council took place in our college. We started the elections with the speeches given by each House captain followed by the vice-captains and the heads of the council. 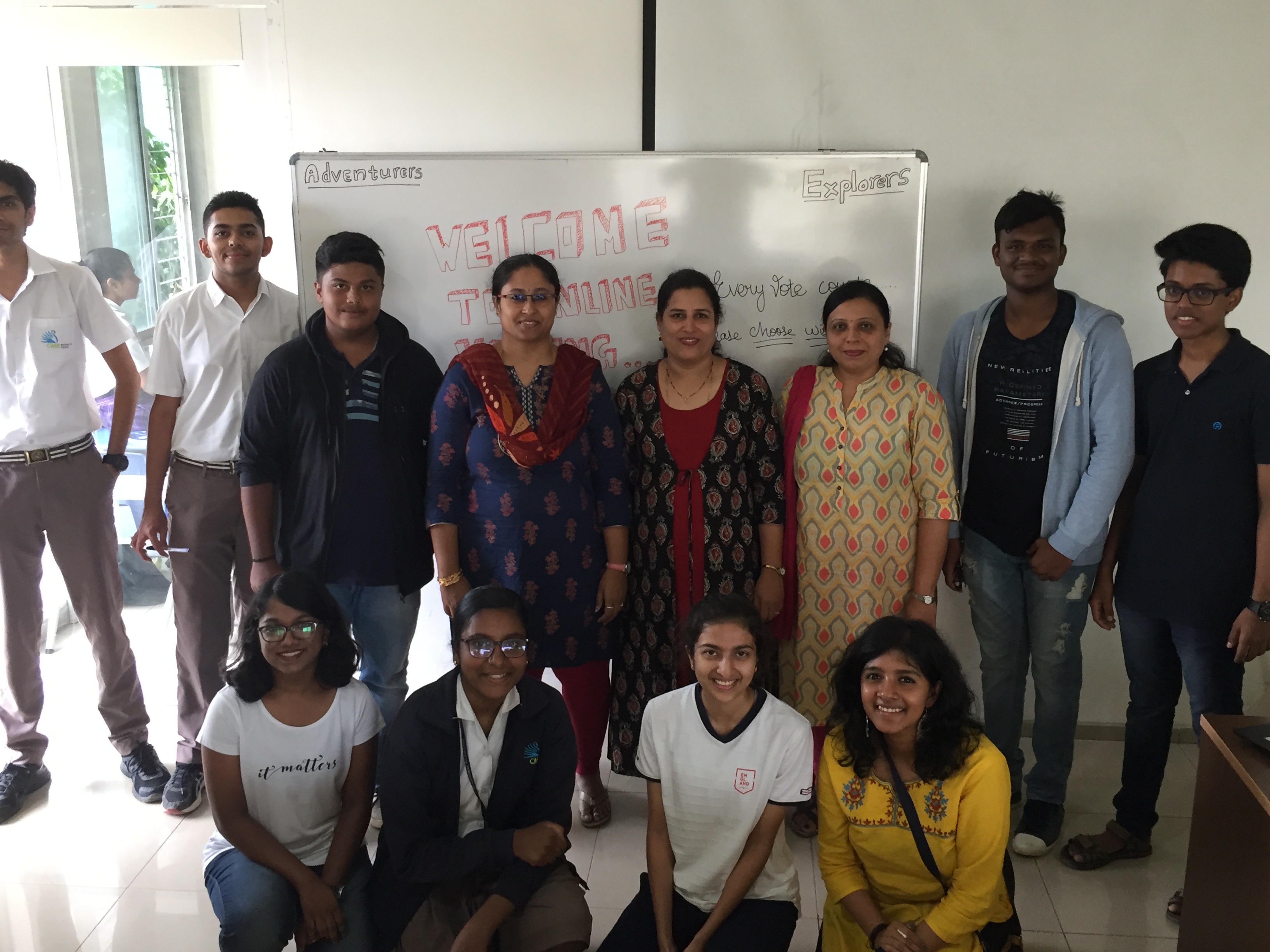 Each of the houses was allotted different rooms for the speeches and introductions to take place in. We had about three captains and three vice-captains nominated for their respective posts. Standing for the post of House Captain myself, the experience was wonderful. The communication between the contestants and the students were fabulous.

After the House Captain and Vice-Captain speeches were completed, the 1 PU and 2 PU assembled in the amphitheater to hear the speeches of the Head Girl and Head Boy, so as to choose their leaders for the academic year 2019-20. 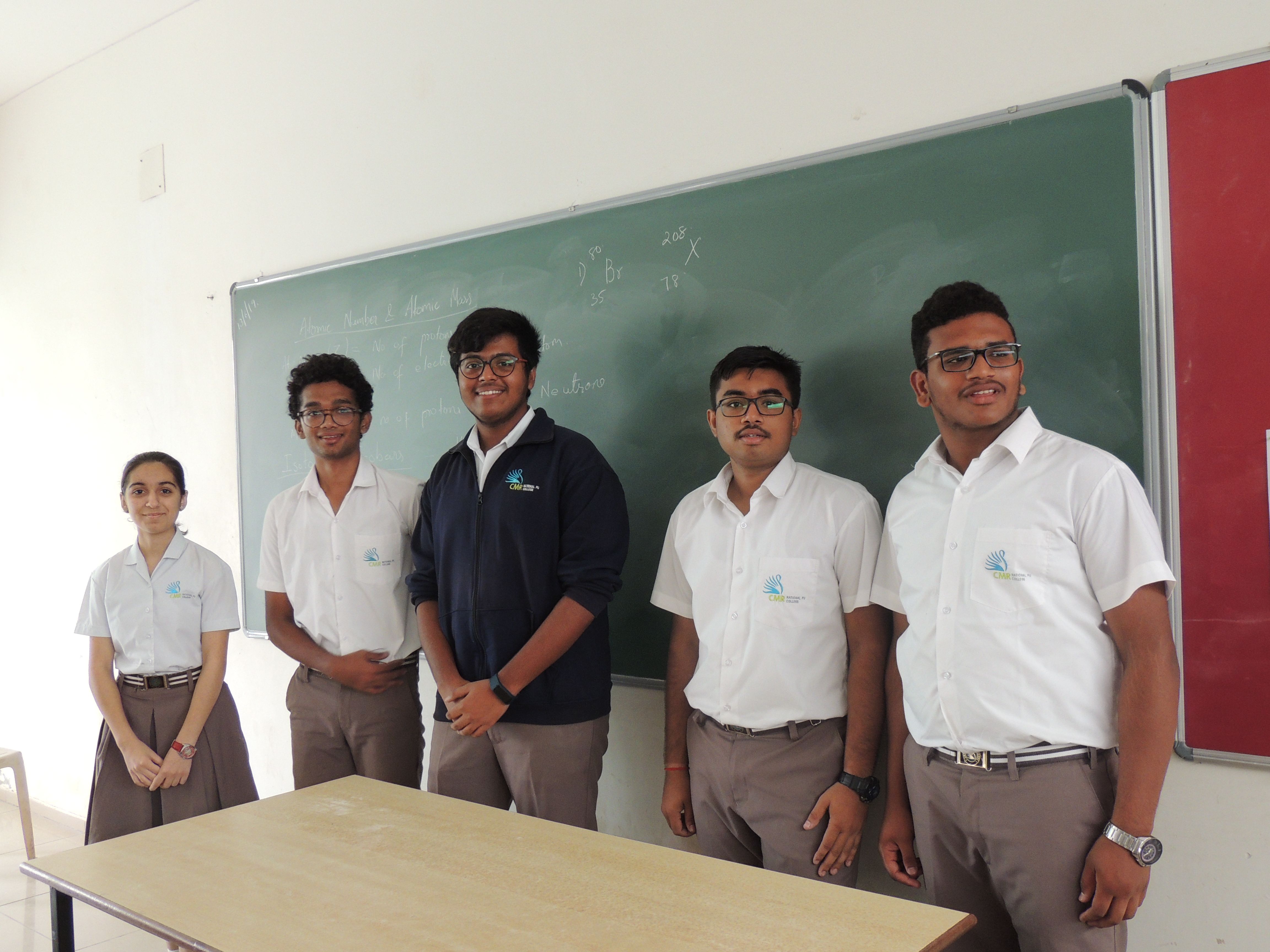 We started off with the students standing for Head Boy. They were all equally promising candidates, some more promising than the other. We had Lohit, Aagney, Thimaya, Ayush, and Mehul to choose from as one of our leaders.

After the Head Boy candidates, we had the students contesting for Head Girl. Each of them had impressed the students by their speeches and made it difficult for us to choose a deserving candidate since all of them deserved it just as much as the other. We had Navyaa, Anika, Reya, and Kavya standing for the post of Head Girl. 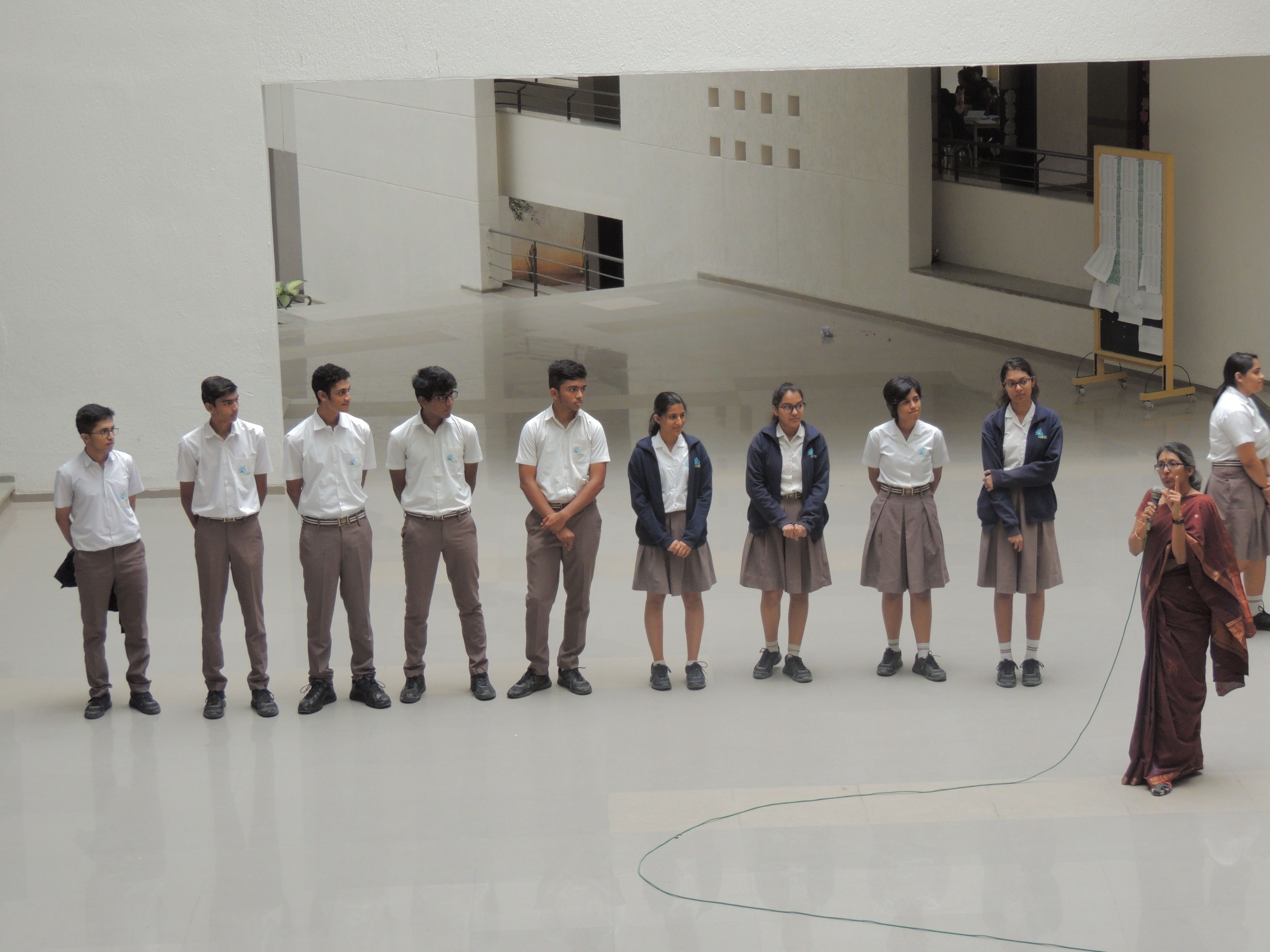 After the contestants justified as to why they should be chosen as the leader of the college, it was time to actually elect them.

The classes were called one by one to the computer lab for the online election, and then they were each separated according to their houses. I’m sure it must have been a difficult situation for each student especially the 1 PU as they had to elect the council without really knowing the candidates personally. 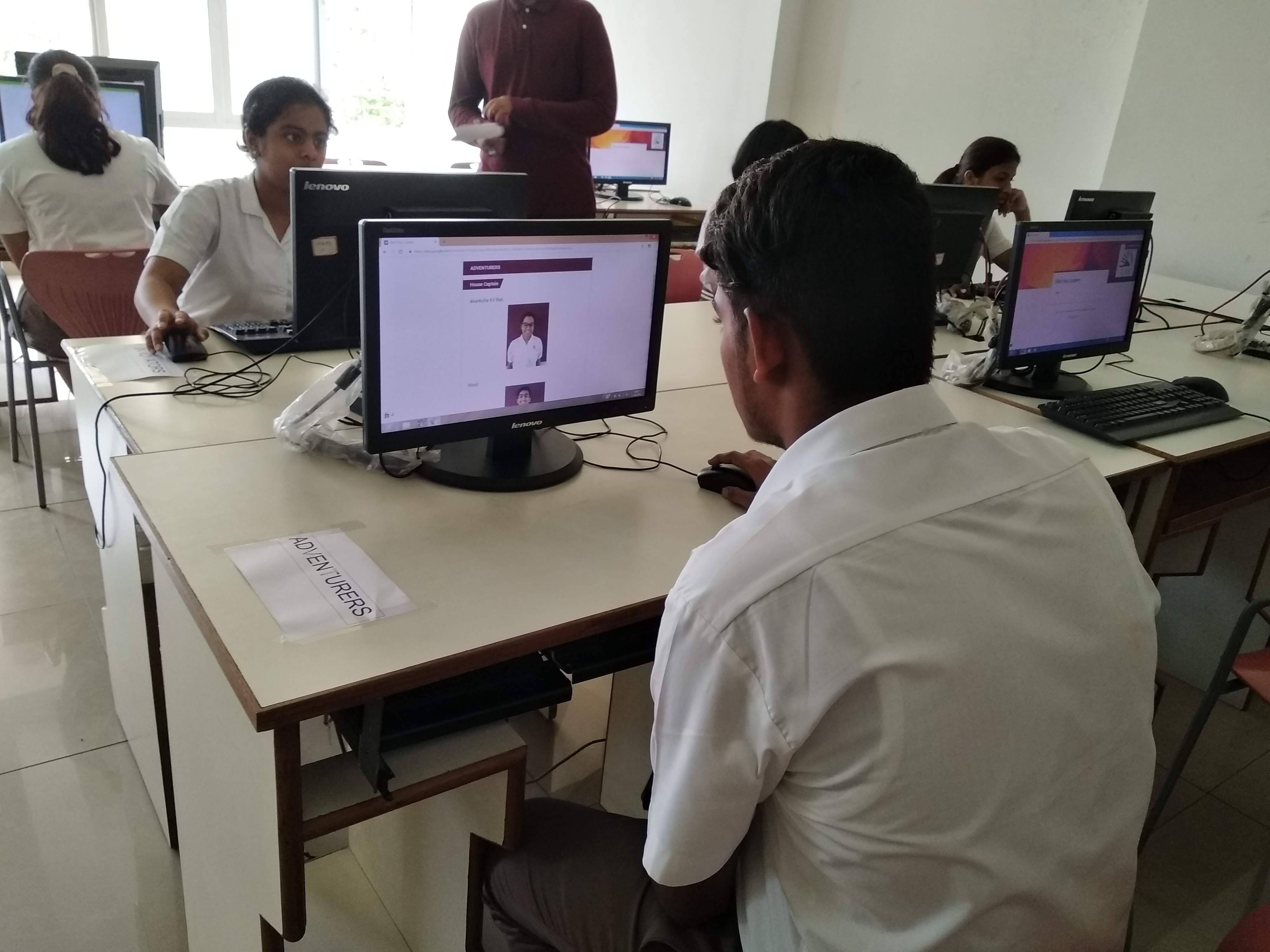 Overall the day was a very happening event. Where there were excitement, nervousness, and anticipation in the entire college. We had students from last years batch volunteering to help out the management for the day.