NextThis is the season
Service Learning 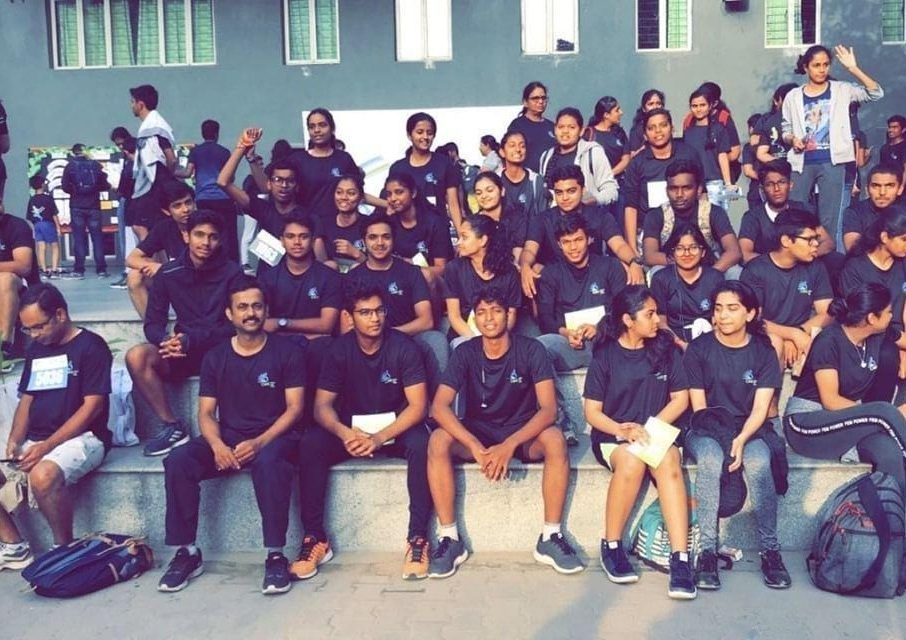 A fundraising event was held on 17th November by our student council which was aptly named as Accelerate 2K18. The student council of CMR National PU College visited various MNC’s and partnered with them towards building a charity for planting more trees, cleaning our lakes and fixing potholes on the road. A lot of promotion was also done by the student council and over 1800 people – including students, their parents and various other citizens – turned up for the Marathon. They were given the option of running  2km,  5km and  10km Marathon.

Everyone assembled at the CMR National Public School campus by 5 a.m. and warmed up before the race. There was also a Zumba session held by teachers and students. Everyone who enrolled was given a t-shirt to run in and spread awareness for a good cause. The 10 km race started at 5:30 a.m. and was commenced with great enthusiasm. The participants were energetic as they were running for a charitable and philanthropic cause. The 5 km race was commenced at 6 a.m. and the 2 km shortly at 6:25 a.m.

All in all, the event was received with appreciation, and after the race, participants were given refreshments to replenish their energy and an initiative was taken by all of the participants to plant a lot of trees and keep Bangalore City- a Green city. We are sure that our event was a step towards making Bangalore cleaner, although a small step. We hope to have similar success in the coming years.